The Third City
Between DC And
Baltimore Has
Come To Life

Downtown Columbia is the third city to DC and Baltimore with a real community feel and plenty of space to savor life. We’re the new hub of culture and commerce featuring an electrifying arts and music scene, a walkable urban center with experiential retail, restaurants and entertainment, and natural beauty everywhere you look. We’re a place that innovates, inspires, and welcomes everyone.

We are pleased that we have been able to extend our commitment to this community and be part of the plans for making Columbia an innovative and dynamic place to work and live.

Three Districts.
One Commitment to Inspire. 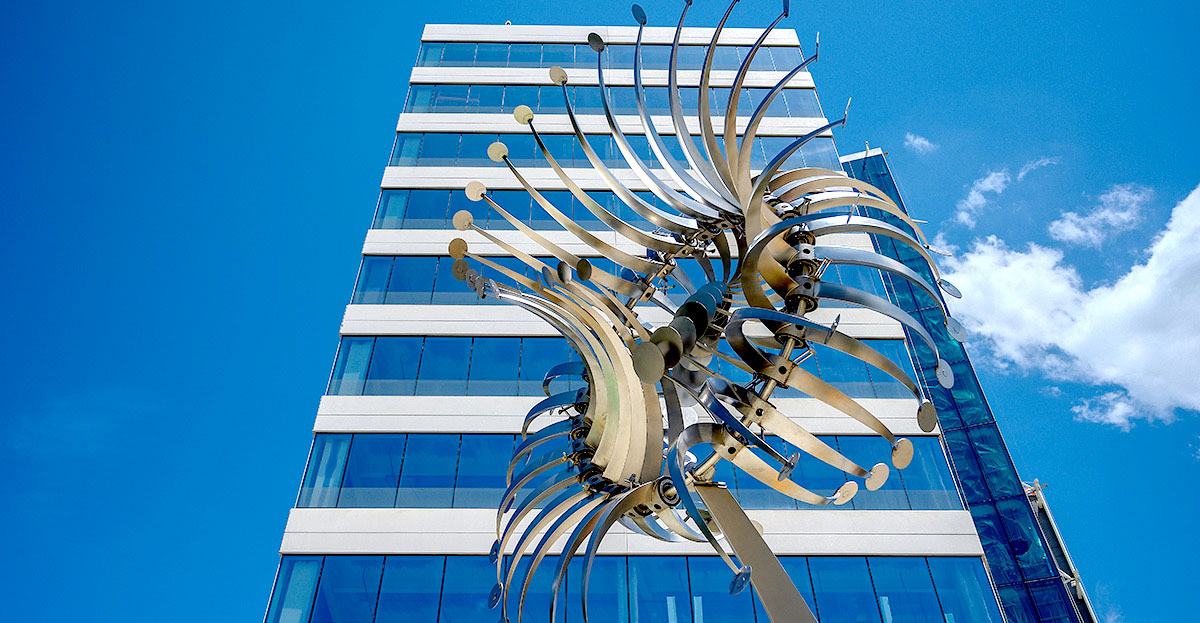 Thinking big –
It’s in our DNA

The Howard Hughes Corporation shares Columbia founder James W. Rouse’s belief that “People will rise to the big and the dramatically good. They will yawn at the timid, the unconvincing.” This belief has been expressed in its investment of $1 billion in the development currently underway in Downtown Columbia.

Like its namesake, The Howard Hughes Corporation has an unrelenting passion for excellence and a limitless imagination. Dedicated to innovative placemaking, the company is recognized for its ongoing commitment to the design and to the cultural life of its communities.

The Howard Hughes Corporation owns, manages and develops commercial, residential and mixed-use real estate throughout the U.S. In addition to its Columbia project, its award-winning projects include the Seaport District in New York; The Woodlands, The Woodlands Hills, and Bridgeland in the Greater Houston, Texas area; Summerlin, Las Vegas; and Ward Village in Honolulu, Hawaii.